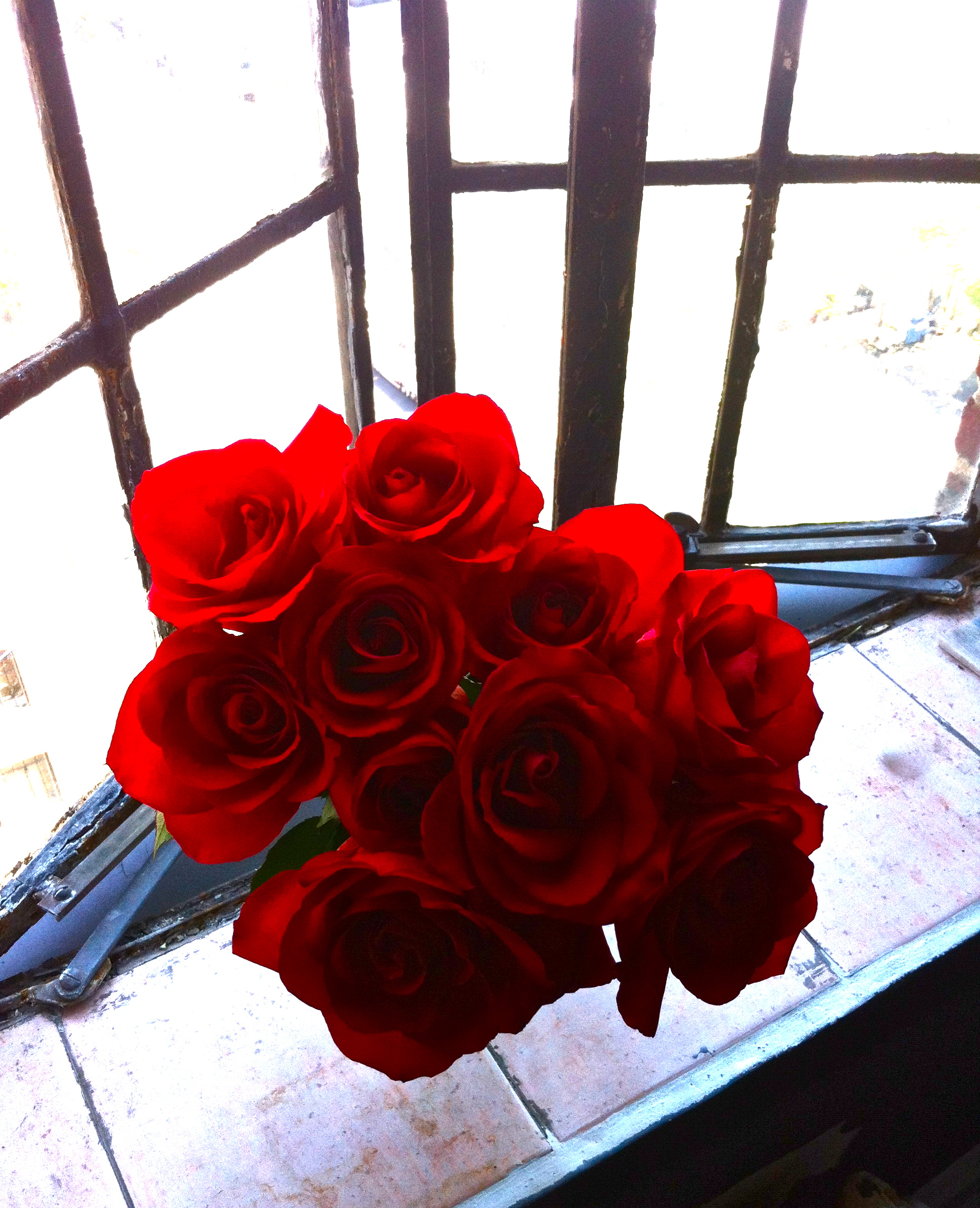 To Say: ____________________About it. Two fresh sprains the day you rested your head in my lap, laying on the brown blanket in the empty park - beneath the Brooklyn bridge. I took my shoes off, red toes matched red sunglasses and your red lips when we paused from kissing and I thought about how different it is kissing when you are in love... with the flavor of your strawberry smoothie on my tongue. I thought about roses on our windowsill and...
double engender i fall. frequent exposure. to every effect. painting patterns you cannot trace. form. reform. i am supposing. that should summon some unseen saviors. circle. i shut off again. far away returning. i almost scratched another open wound praying for visible scars. reciting roots to express the source - another promise. spit versions to accommodate what you say is the last time. i swear to repeat.
keeping. on. ... three days later we continued to tie each other in acoustic ribbons allowing my gaze, accepting dreams. as real: as the slowly rising silence sunrise brings starts to ascend - again. we wrote another chapter. 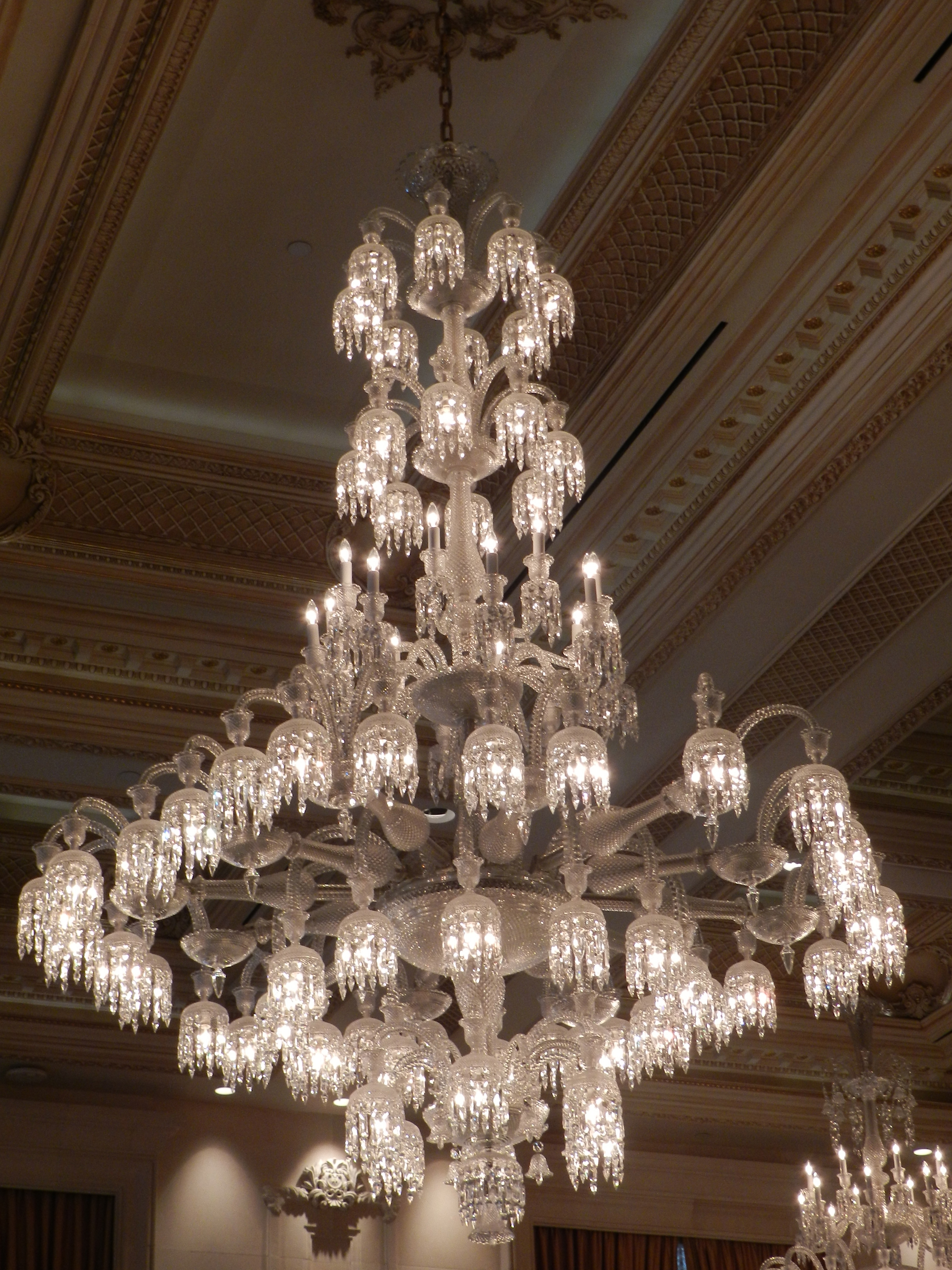 the word started turning As we stare, at each other's eyes we realize that time is not allowed to interfere with our lives That when we collide we arrive... home (is wherever I'm with you) - T.D.S
docking destined I find (fragility) Feeling. Urgency. As if What just anyone says... I re-learned. Pronunciation Painting existence refreshed Luminance. How he moves Patterns of light Reconnect me. With Divinity's directory (forever) Across wings. Lifting - Sailboat departure.