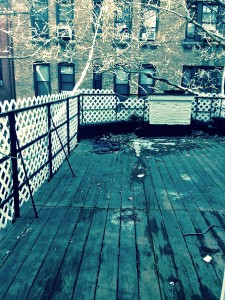 On a scale of many-ness over the past week and change, there’s been a lot.

After a week of working 18 hour days in Bermuda (which, consequently, sent me back to New York City a bit sniffly and slightly knocked about), I moved. Again.

And you know, as much as it makes me feel slightly too grown up to actually say out loud… I might even be here more than a year.

A companion of mine and I have been having the most wonderful discussions about the absence of time and merit of space. I’ve been thinking a lot about my Writing, all of the words I keep floating about.

I’ve also been thinking of businesses and traveling and purpose and, occasionally, opera.

When I think back to beginning this blah-g journey as a broken-hearted Australian housewife, I feel somewhat melancholy. I was super angry for a few minutes, then I lost my mind (again), now I feel like myself. 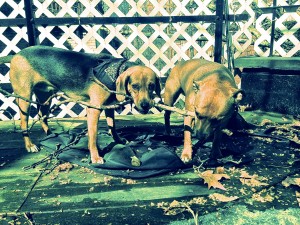 I’m not sure if that’s really happened once since I started twirling frantically in this cozy corner of Interweb.

My lack of attachment to physical illusions is something I take pride in. That said, had someone tried to let me know back in 2009 that not only would I get to New York City – I would plant myself in a one-bedroom, Upper West Side, brownstone – half a block from Central Park, with a private deck the size of my last apartment; I don’t reckon I’d quite get the joke.

My walk to work has shifted from a Times Square shoulder check fest to a leisurely stroll through the southern tip of the park.

Some phases seem to earn their own silent serenity. I’ve certainly never experienced one quite like the period I’m in.