I planned on going to New York City today. Thing is, I’m knee deep in script and don’t really want to leave 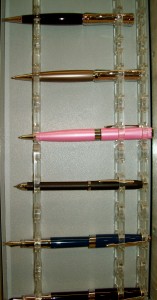 the house until it’s finished. The weekend is quick approaching with a few places I’m meant to be so I had to sacrifice my much-looked-forward-to followup gallivant with CJ to WORK… BOOOO!!! Guess that means next week mate… (shout out to CeeeJ!!)

In the mean time… Top 10 Funnest things about being a dual citizen of Australia and the States….

10. Being able to tell everyone in America that Aussie hair products aren’t available in Australia. 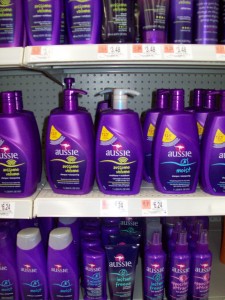 9. Understanding what to do in the rare instance of being in a bar and someone yelling ‘Aussie Aussie Aussie!’

8. Watching the Yankees win the first World Series I’ve seen in seven years, their first since 2000… how appropriate is that?

7. The looks I get in the city from people when I accidentally slip a ‘mate’ in after a few Bombay Sapphires.

6. Being asked if I’m Alanis Morrisette on two continents.

4. Achieving the full realization of what the media portrays the US as internationally and understanding why Americans constantly get a shit rap.

3. Access to cable television in the states which confirms why in certain ways, we deserve a shit rap.

2. Having laughs about the whole commonwealth thing.

Right… back to work…