So I get the whole ‘I live in the city, sometimes the world revolves around me’ thing… 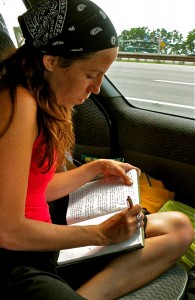 That said I’d like to talk about the most recent tosser that said they’d give me a spot to squat at and lied. I think it’s illegal to say her name but it starts with ‘V’.

V said she had a spot and we made plans for me to go into town and see it tomorrow. Suddenly when I phoned V today she needed me in town tonight to see it… No worries.

After I said I’d be there, V suddenly realized that she ‘forgot’ she already leased the spot to someone else for when I intended on staying. This realization apparently came after she sent me an email three days ago to say it was sweet. Oh yeah, she had also said catching up tomorrow was cool, which somehow turned into today. 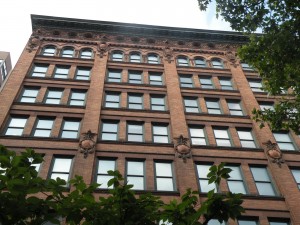 The moral of the story is… don’t be a tosser like V.

I’m going to drink coffee, work on my book, finish CJ’s script, and revisit the sublet quest tomorrow. In conclusion, and to make myself feel better…

One thought on “sublet schmublet II”