I’m moving. Again. It’s my fourth move in the past 24 months. Naturally, we’re staying in Manhattan, but I 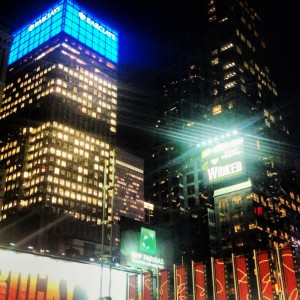 need to be closer to Central Park. So the new place is half a block from there. Also, with spring arriving at some stage, I decided the puppies needed an enormous deck – in the center guts of the city.

Ever since I met someone interesting a few weeks back, I’ve been feeling more and more like myself. Poetry continues to flow freely and life is swirling around in reasonable, natural ways in my microscopic pocket of the vast land that is Earth.

A new space is going to do me good. There are too many lovers and difficulties lurching around my present abode. Midtown was a blast. Technically I’m moving to the Upper West Side – not nearly as cool as Hell’s Kitchen. But the whole park / porch thing sold me. I can still walk to work. And my rent is exactly the same.

Secrets have become a divine agreement / reminder. I no longer desire to reveal anything – I just want to 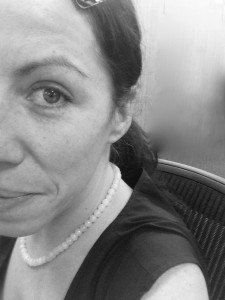 walk the path I paved for myself.

I forfeited on the concept of closely connecting with anyone after my first husband revealed to me that he is a frightened liar. I guess the notion of anyone appearing amongst that is literally unbelievable. Then a second one rolled up and my family as well as white trash strangers ruined any chance of it.

Finally, I’ve learned to say nothing and experience everything.

My life is entirely different blog tribe, I’m back to where I was before any husbands. I guess that’s how I somehow unconsciously summoned my twin flame. Nothing good happens until you give up.

Thank Goddess I listened to various invisible entities demanding I get back to New York City.