Throughout the years I’ve been ranting words in the realm of FollowMeToNYC, Artist and Style have been two significant themes. 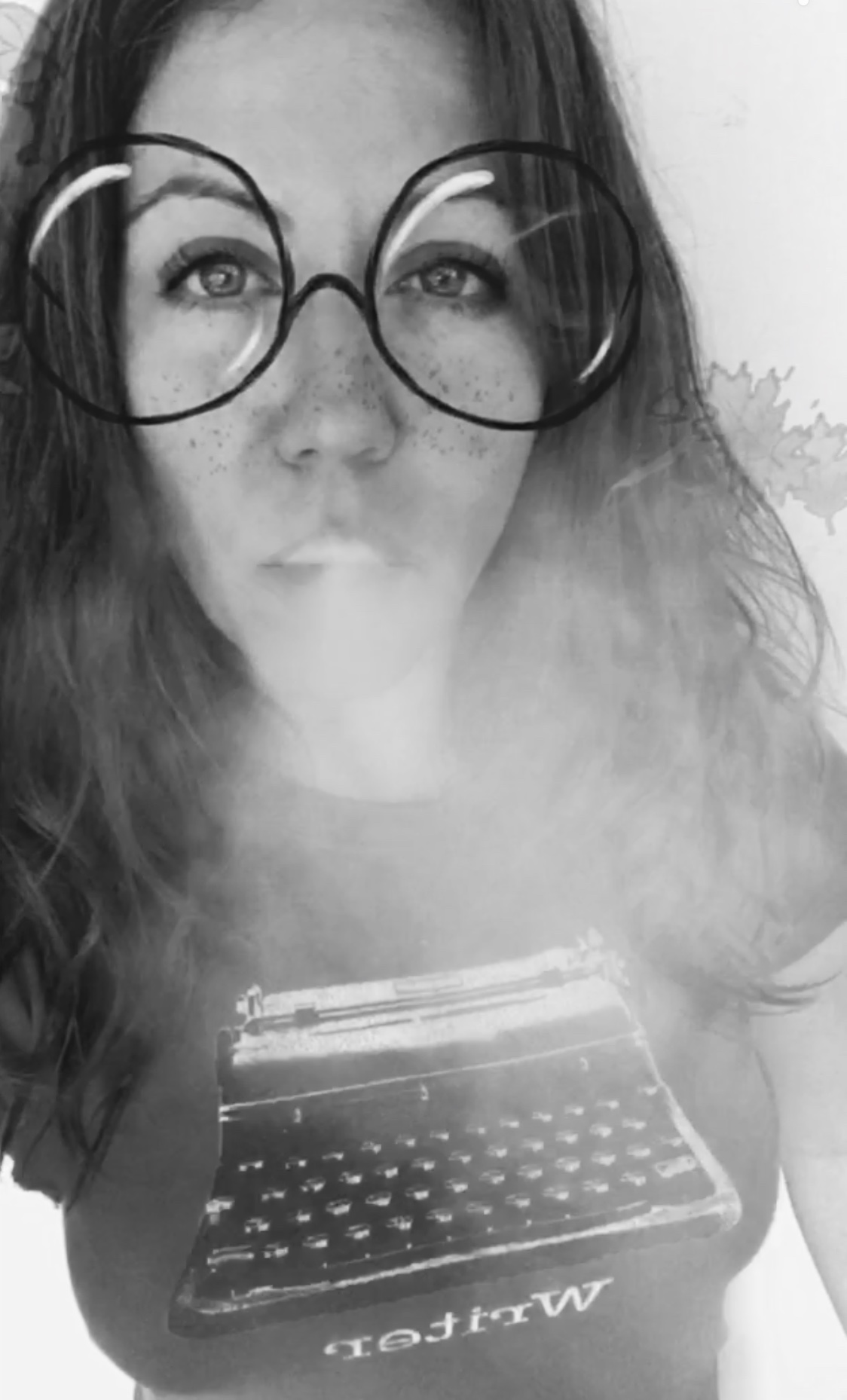 When I tell people I’m a Writer, it depends on the circumstance as to what type of writing we talk about. From what’s happening on Wall Street to whatever grit spilt from my pen that day.

As a Writer, I’m always keen to talk about words and expression – what I’m working on or might have read.

As an Artist, I’ve learned, sometimes – I don’t feel like talking at all.

Updating this site every single day for over three years was nothing to sneeze at. Since the first post, I divorced, got married, divorced and found the love of my lifetimes sitting in a cafe on the corner of 44th Street and 3rd Avenue. Prior to getting married again last August, naturally.

I buried one of my dogs and rescued another; I single-handedly got by writing without spending one day in another profession; I lost and met some of the most important humans I’ll encounter this time around. The amount of writing I’ve produced it limitless.

So yeah, it’s been productive. But mainly, it’s been lush. Now that I’m preparing to return to my home in Australia (wherever I set the next one up); I’ve been thinking a lot about what I’ve seen during my time during the states. What I’ve learned, what I like, what I want to forget.

My greatest inspiration was and is Love. As long as I wanted to be a Writer, I wanted to be a wife. The second half of someone. Not only did I want it, it kept me awake at night wondering where he was, when we would meet. I was writing love poetry far before I ever kissed a boy.

In roughly a dozen weeks, the puppies, my Spanish viking and I kick off our Australian exodus. I’m returning to the far-away island I ran away to on a three month holiday back in 2002 and stayed until 2011. Talk about a new cycle. Style for miles.