You make an awake choice to seek tenderness; it’s different from the sleeping settlement you enter where distance is acceptable. 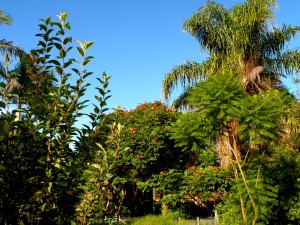 (not telling is ok.)

Instead of hiding hindrances and habits, you open every window on the veranda, listen to the thick spring wind rattle rusty hinges, make yourself an espresso martini, and light another cigarette.

You prop yourself against the raspberry velvet cushion that you bought from St Vinnies last week, when you went out in search of something… softer.

A delicate-skinned, white haired woman, wearing a baby blue knit top examined the treasure in search of a price tag. She noticed your hushed admiration of the antique silver jewellery that hooped her thin wrists to reveal jangling pieces of history. 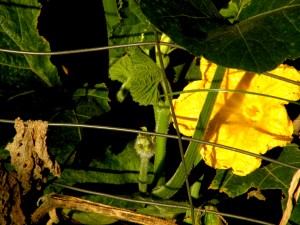 ‘I always tell myself I might stop wearing them,’ she says losing focus on the cushion and turning her attention to the simple diamond bands that shoot off different angles of sunlight as she taps the air with maroon-painted fingernails. ‘He’s been gone seven years now, we were together for sixty… maybe I just like saying that?’

She hands you the cushion without accepting the five dollar note that’s moist from anxiety pooling in your hand, from feeling like you waited too long – from not knowing what to say again.

The evening’s zephyr sweeps you off directionless feet whose circle has concluded. It’s beyond anyone else’s consideration – vanished notions. Your arms extend outward and your body twists out tangles from what you haven’t told, what you can’t describe… like Vivaldi with your eyes closed.