The first time, you tell everyone you know. Anyone you can think of. People you’re close with. People you just met. Family members. Your therapist.

The second time, you only tell your best friend. And the third time, you don’t tell anyone. Not one single person. 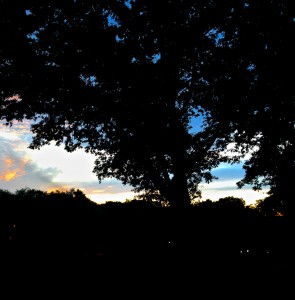 That’s when you decide to stop talking all together.

You realize you have grown enough to acknowledge your presence as a statistic. And while age also grants the ability to easily identify what makes you unique, in your younger years – you thought it was everything.

You walk through Central Park on a balmy summer night. It’s too late for anyone to be there. There are homeless people sleeping on the small green rolling hills. The United States is one of the only nations on the planet with overweight homeless people. A lot of the ones you walk by are wearing nicer shoes than you are.

In a way, you fell envious. You imagine a divine existence with no responsibilities and zero consequences. You hear someone ask you for a dollar and wonder what makes the stranger assume you have one. You have an apartment. You have a wardrobe of clothing nice enough to prevent anyone from asking you too many questions. You have a job and a dog; more secrets buried than the Catholic Church.

A street lamp flickers as you exit into Columbus Circle. There’s a reason you came back to this city. You were born in a country loathed by most other nations. The corruption evolution that ensued from a group of radicals who aimed to build a free nation is an embarrassment.

New York City is a country inside a country. It’s where everyone in the world is. There’s no better place to hide. You spent years traveling the world, long enough to understand there really isn’t any escape.

There are ways to hurt yourself quietly that you initially whispered to people you thought you were in love with. The first time, the second time.

The third time. You say nothing at all.