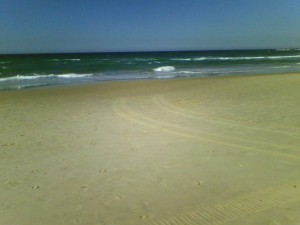 I love living in Australia. It’s a laid back lifestyle, four weeks of vacation on top of public holidays is standard… the people are cool for the most part (let’s face it there are going be a few scaries anywhere you go)… and if you can afford to live on the coast (which naturally I can’t), I don’t see why you’d ever leave your neighborhood – except to go to New York City, of course. 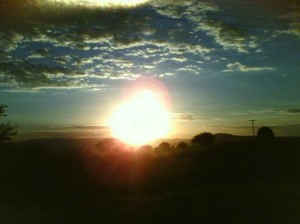 Since I was raised in a family of seven my mother ingrained coupon clipping in us right up there with teeth brushing and looking both ways when you cross the street. So you can imagine my dismay when discovering there are NO COUPONS down under!

The Yank in me immediately damned the injustice of not saving three dollars here or having free stuff thrown in for buying something. BOO! I don’t think it’s fair to have to pay up to seven bucks for a box of cereal or four dollars for a bottle of ketchup.

And while I’m on the subject of dollars, let’s briefly talk taxes… like a TEN PERCENT tax on EVERYTHING you buy, minus a few types of food… which are already overpriced enough.

So without breaking into a boring political tangent, I’ll sum it up as ‘no coupons’. Yes I get stuck paying more for basically everything I buy, and I understand there are only 22 million Aussies opposed to like 300 million Yanks. But when tax time comes along and your government has a 21 BILLION dollar surplus… you can’t help but get tense over it from time to time.

Not that I lose sleep worrying about it… I just go to the beach instead.

4 thoughts on “no coupons in australia”