I’ve always been entertained by the notion of being a “sell out”. Over the years, I’ve seen the term thrown around in a variety of ways, and 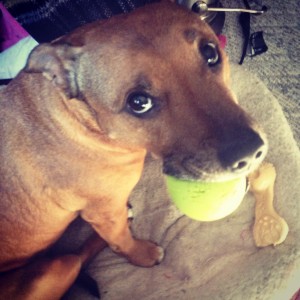 I’ve read a variety of reactions to it.

As an Artist, I guess being a “sell out” means you make money for your Art. I can sum my reaction to this up in two words, “Get money.”

Many regular readers are aware, my lack of interest in commercial publishing is a big part of why I’ve kept a little word-ly corner here since 2009. Being unconcerned with pleasing a publisher, however, was never due to a fear of “selling out”.  I guess it’s a bit more egotistical, in certain ways.

I’ve always promised myself that my creative work is written mainly for one audience, Me. I encourage this theory as a priority for any Artist to consider. Some people have said, 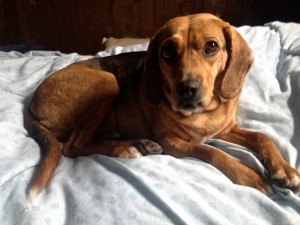 “Well, that’s because you have a fear of rejection.” My response, not so much. I simply took a different route.

Don’t get me wrong, I love sharing my work. There are no words for the feeling when a reader reaches out to say they’ve connected with something I’ve written. These occurrences are divine, but they aren’t why I started painting with words when I was eight years old.

I’m fortunate to be the sort of word-nerd who not only enjoys the creative expression language can provide, I also like stringing and structuring sentences in whichever way necessary at a particular time.

This is how I independently support myself (and the puppies) as a professional Writer in the center of the most expensive city in the country. Maybe some published authors would say I’m a “sell out” because I don’t pay my bills with my Art. Like I said, what a foolish concept.

“Sell out” is an inane term. Hopefully one day humans can evolve beyond it.