I attended an art show in Brooklyn last night. The invitation I received read as so:

As if I would miss paintings, aerial artists, and fire tamers… not to mention a beautiful woman playing accordion singing Macedonian folk songs and a performance by THE PENDULUM SWINGS!

I’m slipping slowly and sweetly back into New York City. I’ve been here three weeks. I find out if my homelessness concludes next week (fingers crossed). I’m off to the country for another fix of everything apple and pumpkin. Such as apple martinis and pumpkin bread.

I imagine I’ll do some writing while I’m out there… I’ve been doing quite a bit of that lately. 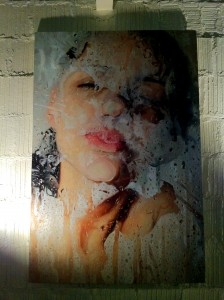 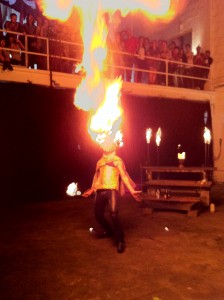 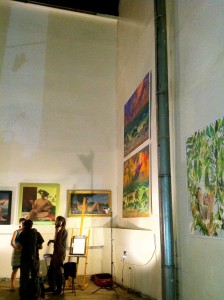 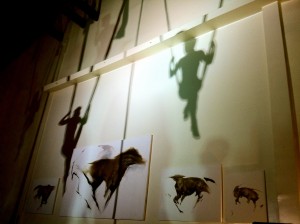