A collection of us have been chatting on facebook about the big shoes I’ve been wearing all week. Today I decided to pair my big shoes with a

somewhat inappropriate tangerine mini dress when I went to work figuring I was going to quit and might as well look cute.

I didn’t quit. I tried. I was interrupted. And as shallow as it may be, the interruption sounded something like, “Is it because we aren’t going to technically grant you the coveted title of WRITER? What about if we just pay you still… a lot?”

Me: “I would like exorbitant amounts of money. Enough to get me a place so I can finish my book in peace… and buy me a new computer… and a plane ticket to New York City. Which reminds me, I’m going there in June, so I need two weeks off. And an extra four on top of that to visit later in the year… 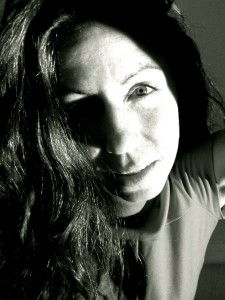 Job: “How about that plus ten grand?”

So there you have it. Pretty soon I get a drawn up contract which was agreed under the terms of, “You’ll be here for at least a year, right?”

I feel less stressed, yet mildly irritable. But I reckon the irritability is the detox (day three people). 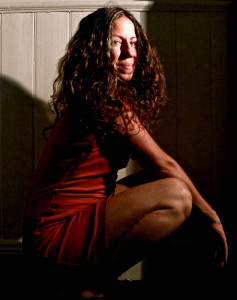 So who’s coming to visit next?

6 thoughts on “it MUST have been the dress”