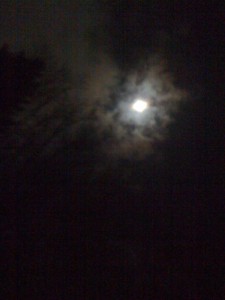 It’s been an intense 24 hours my beloved cult members. After hyperventilating yesterday morning at the notion of being forced back into the zone of sell-out-dom to afford things like food and shelter… I hard hit the anthology.

The day was spent editing and formating, PDFing and Microsoft Wording…  Furthermore, I snapped out of the idea of falling back into a routine that I hate in a city I’m trying to get out of just to make things easy.

So no more bitching about being broke, daily breakdowns, and ‘what if this… what if that…’ It’s anthology or bust. Not even because I’m betting on making a million out of it… it’s because people send me messages about how they stumble across my work and feel thankful someone else gets them.

It’s because my entire purpose as a Writer is to connect with people, and after six months of trying to get off my feet… I refuse to undo how far I’ve come simply because a couple bills are late in the meantime.

wearing the weather during weathering doubt

fingertips barely brushing
the surface of a touch. 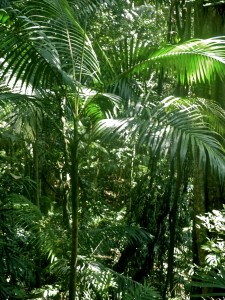 songs extending below
layers carefully constructed.
with you on top. above
shadows used to paint
shivers. tasting permanent.
converging in reverse
logic. making sense.
scented with lavender.
looking. past sight.
into where
there
is no separate. possibility
extending how
belief stretches. beyond
what illusions attempt
to force perception. such
uncertainties evaporate.
open petals
in a storm.

2 thoughts on “a second thought and deep breath.”