watching puffs of chilled breath escape my excited lips chatting with new friends. I’m a tri-state person. I grew up in Connecticut, 99% of my family is in/from Jersey, and New York City culturally controls my small corner of the US. 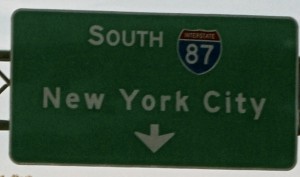 I’ve been to Florida a few times… I went to Georgia once… and I’ve had to land in LA to switch planes on my way to Australia here and there. Oh and I’ve been snowboarding in Vermont a few times… and up to check out  Boston. But other than that… I don’t leave the tri-state area.

Leaving for seven years does strange things to a person… especially going to an entirely different country. I’m not talking about when you’re away… it’s when you come back. 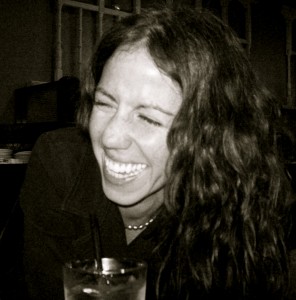 Coming back is teaching me a lot about who I am. When you stay in the same spot for most of your life, I don’t think it’s common to observe what’s around you and appreciate the way it builds who you are… because as I’m seeing more than ever… it totally does.

Last night I met a pair of brothers who are mates with someone starring in a play (another new mate) that my cousin co-directed (more about that soon). While the brothers and I were updating each other on what we’re into and up to (they’re film people)… one of my new friends made the comment ‘Can they understand you in Australia? Because you talk really fast over here, so I imagine they’d have a hard time understanding you down there.’ 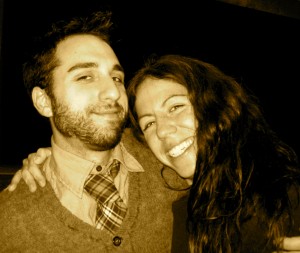 Let me tell you, when someone from Jersey says you talk fast… you know you talk fast… My conclusion is that I’m a quick talking, European-hailing-from-Jersey-family having, New York City loving, girl that is loving the feeling of fitting in… I haven’t felt that way for a very long time.

Shout out to CJ and the cast of TAPE… won’t give too much away because the play premiers off Broadway Friday night, so I’ll wait until then to get into how brilliant they all are. But in the mean time… here’s a shot of us at the peek I was lucky to catch last night.

Up and coming Director and Writer…