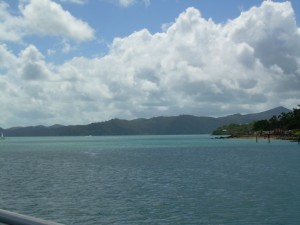 Today is officially my one month anniversary of being in the states, breaking the record for time spent here in seven years. Usually I do a two or three week trip here and there… never anything like this.

I love being back.  What I miss the most I think, is cultural influence. Australia certainly has it’s share of culture… but with twenty some odd million down there compared to over three hundred million here… it’s not quite the same mix.

However, Australia totally has it’s own unique share of things to love. I love four weeks of vacation 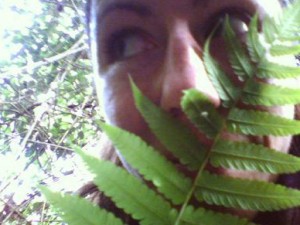 being standard at every job, I love the lack of PC overkill that’s eating the US, and I love that when you go to the beach people are there with just a towel unlike in the States where they bring a set of living room furniture and home entertainment system. Oh and naturally, I love the people. And don’t get me started on the accent…

People always ask me what place I like better. My standard reply is ‘It doesn’t matter where you are, it’s who you’re with.’ At this stage I’ve got people on both continents that mean the world to me, so my usual logic is starting to become somewhat untied.