I think my abrupt honesty with regard to my emotional state can be startling to some people. 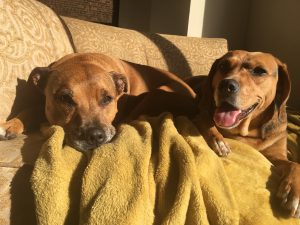 I know I said that I wasn’t going to talk about him anymore, I’m not. I’m talking about me…

I’m still not good. Saying that I’m worse than I have ever felt isn’t really stretching it. According to my best friend, one time I was worse.

When you’re 38, and rely on no one the way that I do – after awhile, you start to forget what it’s like to need someone. Not to split rent and groceries, I pay my own bills in midtown Manhattan… I’m not looking for a roommate.

What I feel like I have lost is my muse, and someone who I trusted. With everything.

The worst part is knowing that he is somewhere thinking of me, and I am here thinking of him – but considering the impact of global logistics, that’s how it’s going to stay.

No matter how much laundry I do, or the amount of walks I go on, or number of phone calls I make – I don’t feel any better. 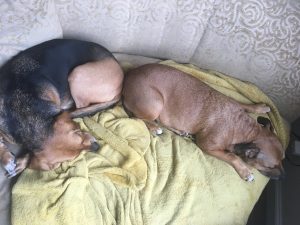 I worked from home yesterday because I couldn’t bring myself to walk the two blocks to my desk. However, within the persistent despair that I keep trying to make light of… two angels have been on 24-hour alert through all of this without mention…

It’s funny, when I first got with the luthier – we talked about loyalty. Generally speaking, I prefer the company of dogs. They’re a holy creature, and nothing compares to the loyalty.

If loyalty existed, at all, amongst humans – I think better than half of the world’s problems would go away. People are so caught in themselves, loyalty amongst humans is a rare commodity on a path to extinction.

One of my problems is that I’m loyal to a fault – which is why “break-ups” send me to another planet. Why would I say I wanted to be with you forever and not mean it? Anyways, the puppies get it. So between them and the boys, I’m working on getting through another week.