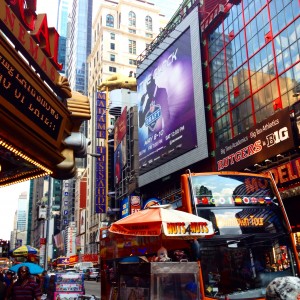 I’ve got to come clean. Part of the reason I’ve been a tad silent and withdrawn for two-weekish is the impact of finding out that the dude of the week that I dated for five minutes was actually the dude cheating on his girlfriend of the week.

I had a conversation with my mate yesterday about dating in New York City and we both concured that there’s no such thing. There is such thing as going on a date, but “dating”, or any implication of potential meaning… you have to move somewhere else.

Seeing as I’m not trying to move anywhere else than New York City as of late, I’m just going to have to accept that if I do choose to go on an excursion with a stranger, here and there. That’s what it will be left as. I personally think writing love poetry and being wild about each other is way more fun… we’ll see. 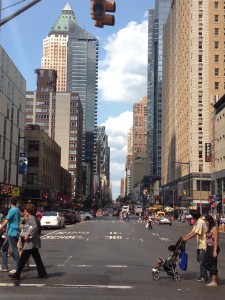 After my ex husband stepped on my face I made a pact to never let dudes bother me too much. Or anything else, for that matter.

Yesterday while I was at work my phone lit up with my friend Ruud sending me a message from the Netherlands asking if I’d like to host his band Cloudmachine in a concert, in my living room.

It’s been nearly four years since I first discovered and wrote poetry to Cloudmachine. Rudd and I haven’t met in person yet, but I posted a copy of my first poetry book to him while I was living in Australia. I can’t really think of a better way to greet him when he is in New York City than hosting a concert in my living room.