I just want everyone to rest assure that my birthday celebrations have officially set off in Australia and a few other token locations around the globe. 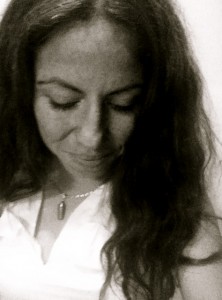 As I was sent “Happy Birthday!” love from down under while our Aussie tribe sips coffee and welcomes Saturday… I dipped into a pub in Astoria with 25 beers on tap for a Friday night Cheers! The beer I ordered bottomed out the keg so my first drink was free!! Delicious apricot wheat goodness!!

HAPPY BIRTHDAY TO ME!!

I have no plans. Anything I might attempt to raise in the next 24 hours is somewhat overwritten by the haters once again sending threats to blow up New York City.

The ten year milestone. The towers went down in September 2001. By chance, I left for Australia November 2002.

It’s wild being back. I was back last year… but that birthday went for like two weeks. Oh wait! This one’s just starting…

2 thoughts on “my birthday part one”