My birthday was epic! It went on for a record period of time and there were lots of things that happened during it. 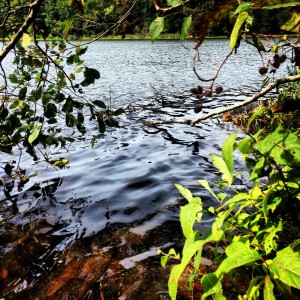 Nearly four years into blahg-ville, I can’t possibly be dishonest about what went down over the past 48-hours. On the actual day of my birthday, I woke up in the morning and sobbed into my journal. I sobbed over a few Christmas pasts and I also spent five to ten minutes boo-hooing over the present state of general humanity.

Then my best friend in Colorado phoned me and sang the most wonderful happy birthday song into my voicemail, which I naturally had to listen to twice. Shortly after, her brother phoned me to say that we were going to a club on Bowery for free bottle service. Then he picked me up in a droptop… super fun birthday drive!

Later that evening, in an SUV rental, myself with three sexy ladies and my boy cruised back to Manhattan. At some stage I was drinking champagne out of the bottle, and we played this song dancing in the car:

It was also played while I was getting dressed…

Naturally,  I ended up straying from the crowd and wound up back at my apartment – which was no bueno because the puppies were still at my parents’ place in Connecticut.

That’s when I called a personal chauffeur  to pick me up in a rental and take me back to CT to snap up the puppies. Originally I was going to stay there for the rest of my vacation – until Monday. But one taste of the city left me panting. It’s fun being on holiday in Manhattan. Parks and museums and shopping and food.

Once I finally got back yesterday, I met my girl for oyster shots near Columbus Circle. I realize it wasn’t a nice thing to do to the oysters, but it seemed like the perfect way to conclude birthday 35. Here’s to every year being better than the last blog tribe!