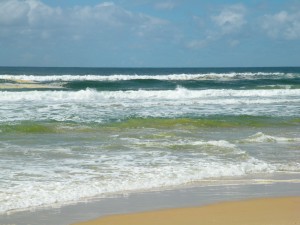 After my episode last week I’ve sorted myself out and am ready to return to the world of down under… I shall swap my main header from ‘FollowMeToNYC’ to read ‘and back to AUSTRALIA’ and we’ll take it from there!

When I started this back in September I had no idea what I was doing other than going back to NYC to write… and I’ve done just that. The only thing that I didn’t do during my trip that I was betting on was promote myself to publishers and agents as much as I thought I would. However, I’ve written (nearly finished!) a feature length script, which I had no intention of doing… plus considering my history with ‘self-promotion’ … I can’t really say I’m all that surprised.

The kids that did the SAW movies are Aussie, in case you weren’t aware. They tried to pitch their script to some filmmakers in Australia who blew them off. So they took it to LA and now they’re laughin. Anything is possible.

Maybe I should just start my own publishing company?

He hears raindrops when I speak. Thunder 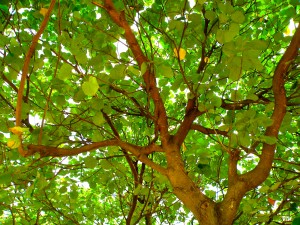 in my silence. Sunsets wrapped in red silk,
slow heating of the shade I stay under.
He sweetens my world with creamed honey milk;
bruises when I fall. My self infliction
fades. Recollections take over.
Ascension, where I end and we begin.
My lucky talisman, four leaf clover.
He sounds like laughter in the dark and sees
without assuming the shapes that I take,
or querying why I walk on my knees.
He tells stories about music we make.
An esoteric pulse livens our soul.
Disbelieving separate. Clarify whole.

8 thoughts on “15 sleeps til Australia”