As we are slowly learning, although I try to stay away from them… politics fascinate me. 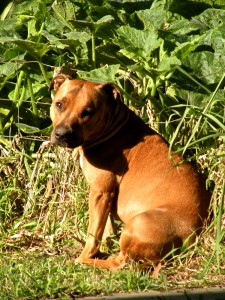 Liberal Treasurer in Western Australia, Troy Buswell, might get sacked after a Greens MP came forward about an affair the two public servants were having.

It came out that they used cars funded and fueled by tax dollars to meet up and bang. Possibly on the hood, but this hasn’t been confirmed.

Apparently Troy used to be the Leader of the Opposition out in WA but got busted for smelling some dame’s chair and ‘drunkenly snapping’ another person’s bra… who could have been a drag queen giving Troy a lap dance on a separate occasion.

Before Troy sniffed their chair…

I guess what I think is funny is that after the whole chair sniffing, bra snapping fiasco that took place somewhere around 2008, Troy Buswell was able to keep a cozy job funded with tax dollars. I’m fairly certain a State Treasurer makes a decent amount of bread… 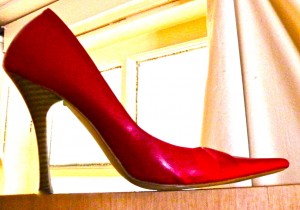 Apparently it’s not enough to keep your mistress quiet, or catch a cab to go shag her.

According to the Herald Sun, Political Analyst Harry Phillips believes Mr Buswell is expected ‘to stay in his job unless there was a huge public reaction.’

I wonder what defines a ‘huge public reaction’?

… I’ll stick to poetry. Poetry seems to make a much more positive change in terms of the greater good. Poetry and puppies, of course. Can’t leave them out.

2 thoughts on “troy: from chairs to bras – a sniffing snapping odyssey”