MY BIRTHDAY WAS SO FUN!! 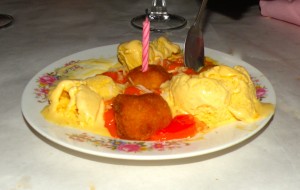 Although I have missed my beloved New York City for seven years worth of birthdays… yesterday made up for it.

We kicked off with the new slasher flick Machete which, in the name of gore, gets five stars on a four star scale. Yup. That’s what happens when bodies get diced less than sixty seconds into a movie… it RULED!

After the movies we wandered down to Studio Square – a faaabulous German beer garden where I’m going to return shortly to for an afternoon of chilling, writing and to celebrate my first day of being 32, of course.

I went to Brooklyn for a bit, smoked a few cigars, ate Indian food in my old stomping ground (soon to be new again?) of the East Village, drank apple ginger cocktails…

It was a simply fabulous day. 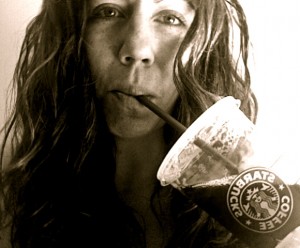 Considering I am a work horse Virgo, I passed out for an hour then woke up to catch up on the things I was too busy playing yesterday to get to. And that is what I shall be carrying on with today.

… and possibly sleeping at some point.

Although I’m pretty sure I promised some people I would meet them at the strip club later since I was meant to yesterday but it got too late, or was I simply too distracted? Maybe it was too early? Not sure exactly… but here’s to a productive afternoon!