Peanut has been squirreling her ass off in Central Park. Considering the fact that there are no 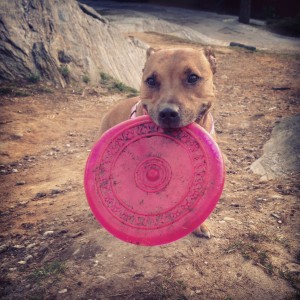 squirrels in Australia, and this is her first springtime in the States – it’s some iz blog family.

She’s nearly eaten about a dozen squirrels so far, in front of international crowds of tourists and other various flavors of New York City tribe – capturing and (thankfully) releasing just one, so far.

I’m just wrapped to finally have some fricken WARM WEATHER!

My thoughts are revealing themselves to me as poetry lately and book perpetually bangs.

It was warm today (22 C / 72 F) in the middle of the night. The streets became alive. Walking out of my building around ten, I said to a doorman, “What’s happening?” 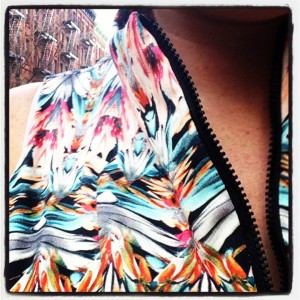 “Everything,” he told me.

I’ve only been back for one summer in Manhattan over the past dozen years. Last summer life was too crazy to observe, I gave my number to a pair of fellow sidewalk strollers about an hour ago.

It’s fascinating how life can vary from east side to west. Aaah New York City, a country within a country as I often described it while living overseas. No doubt, shall I survive another decade – I’ll exercise my Australian passport rights. In the meantime, it’s lovely to feel settled back in the crazy land I started chasing three and a half years ago.

I’m still smiling at the teeth marks. With stars in my eyes, in fact… oh, and reggae… also. 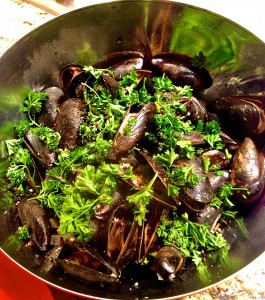 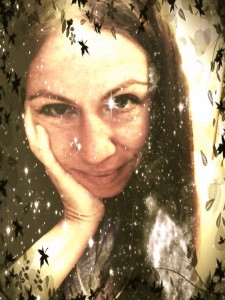